We make games about unusual topics with innovative gameplay.

Here are our games: 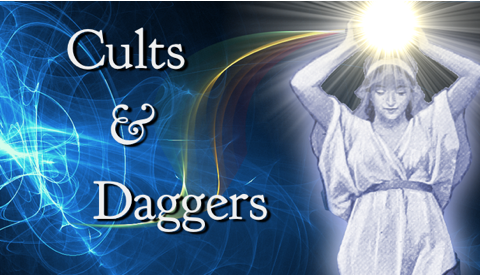 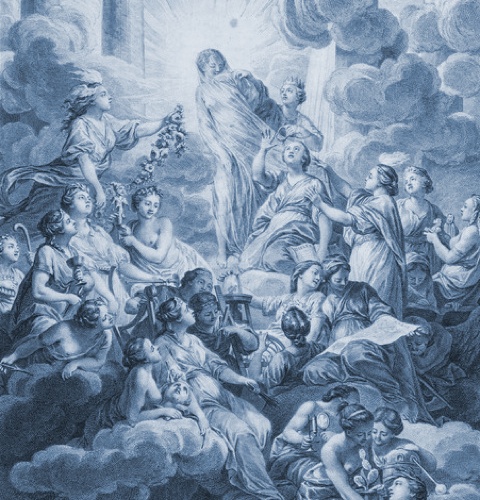 Cults and Daggers is a strategy game set in the Hellenistic era between the death of Buddha and the birth of Christ.

You create your own religion and fight a secret war for the soul of the world. With your disciples you spread your faith throughout the Mediterranean world by preaching to the people and converting noble families. You and the other cults are the hidden powers behind history, you secretly manipulate the rise and fall of great city states to further your ambitions.

But the Old Gods are also stirring, taking advantage of the time between Buddha and Christ to try and destroy the world they can no longer rule. You must stop them by sending your disciples to their places of power and defeating their evil.

Write your own myths. Single player against the AI or upto 4 player Multiplayer.

We also make Music. Find us on itunes and other fine music stores. 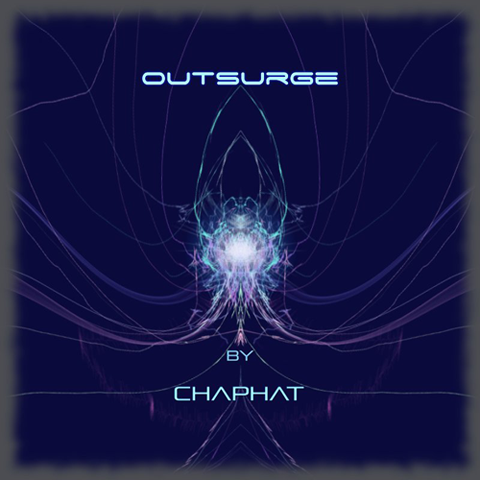